You will find calm and authentic atmosphere at Maison Le Sèpe, a winegrowing property, located between Saint-Emilion and Bergerac, at the heart of the Entre-Deux-Mers vineyards.

Catherine and Dominique Guffond took ownership of the estate in February 2009. Since then, nine vintages have been passionately produced by Dominique and Chateau Le Sèpe has already been awarded several silver and gold medals for its 2009, 2010, 2011, 2012, 2013, 2014 and 2015 vintages.

After 18 months of renovation, Catherine and Dominique also opened two very spacious and comfortable guest rooms. Both rooms offer a panorama on the vineyard and welcome you to share Catherine’s and Dominique’s adventure for a while.

Should you want to, you will be given the opportunity to taste the wines of the estate during your stay. 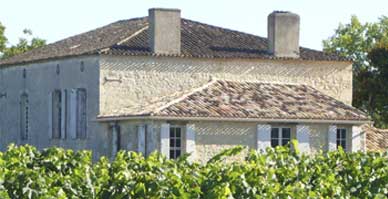 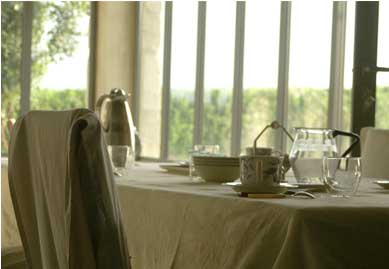